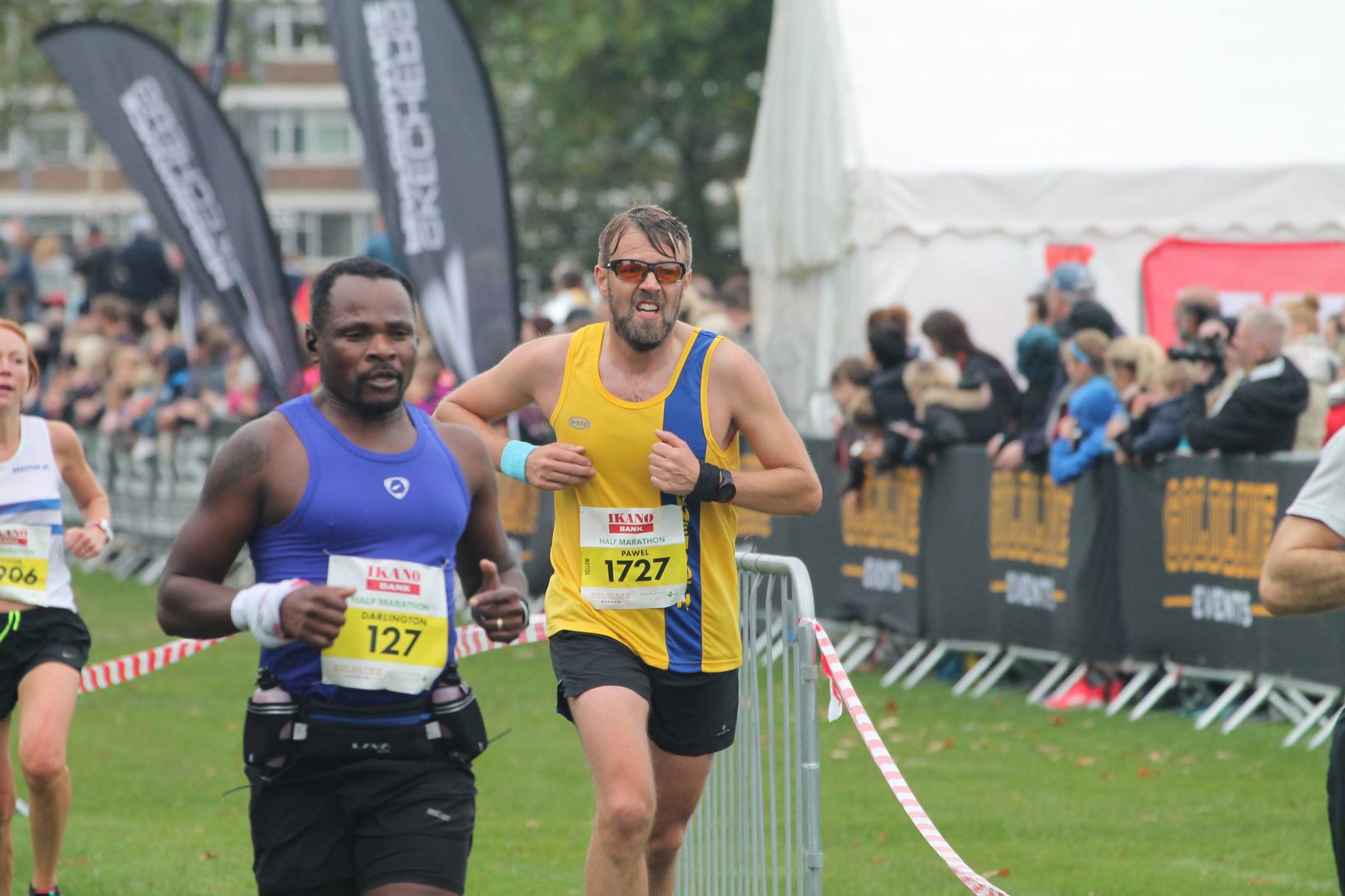 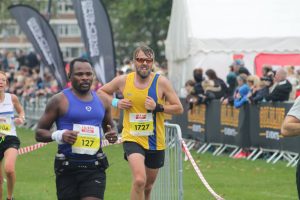 Pawel Surowiec travelled up to Nottingham, not just to see the sights, but also to compete in the Robin Hood Half Marathon

It was the second of a series of three half marathons in quick succession for Pawel Surowiec having completed one at the New Forest Marathon event earlier in the month. This time round it was up to Nottingham for the Robin Hood Half Marathon before his final episode which will be at the Bournemouth Marathon Festival.

After a disappointing run in the New Forest Marathon event where he never really got going, Pawel was hoping to put that behind him and turn in a good performance in Nottingham.

On the day of his half marathon at the New Forest, Pawel just simply wasn’t in the right headspace to attack the race in the way that he needed to. This time, he went into the race with a fresh and focused attitude, determined to make a much better fist of it.

Ideally, Pawel would love to run a sub 1-hour-30-minute half marathon and that is the target he is striving for. The race in Nottingham would be a good gager of how far away he is from realising that aim.

It also provided Pawel and his partner Naomi with the opportunity to explore a city they had never been to before and they travelled up Friday to spend a weekend enjoying a change of scene. When the day of the race came on the Sunday though, Pawel was in the zone and ready to give it everything he’s got.

The Robin Hood Half Marathon route takes in some of Nottingham’s most iconic landmarks, including Nottingham Castle, Wollaton Hall and The Park. 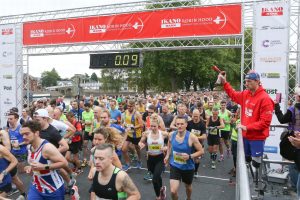 The notorious hills of The Park made it a gruelling start to the race but the crowds had turned out in their droves to cheer the runners on, making it a little easier to get over the inclines and keep a positive outlook for the remainder of the race.

The course then followed on back through Jubilee Campus before passing Castle Boulevard ahead of the big finish on Victoria Embankment.

Pawel knew the pace he needed to run at to achieve a sub 1:30 finish but on such an undulating route, with some very tough climbs, it was always going to be a big ask.

Although he’d fallen off the pace he needed to be going at, Pawel did not give up this time and remained concentrated on getting to line as quickly as he could. He dug deep and was able to find the energy to keep going and maintain a relatively good pace throughout.

Arriving at the finish in a time of 1 hour 33 minutes and 20 seconds, Pawel took 345th place. Out of the thousands who started the race, that was not a bad result at all for Pawel.

Of course, it wasn’t quite the time he was looking for and it wasn’t a PB either. His personal best remains as the 1:32:10 that he did at the Bournemouth Marathon Festival last year. It was only just over a minute off that time though and on a very tough hilly route, that should give Pawel confidence going into the BMF next weekend.

The Bournemouth Marathon Festival Half Marathon will represent Pawel’s last opportunity of the three to get the time he is looking for. Hopefully he will take some encouragement from his performance in Nottingham and can build on that over a slightly less undulating route. 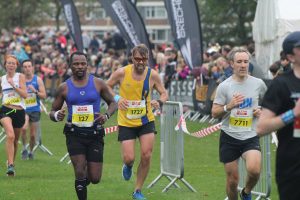