Pete Thompson on song in 100k debut at South Downs 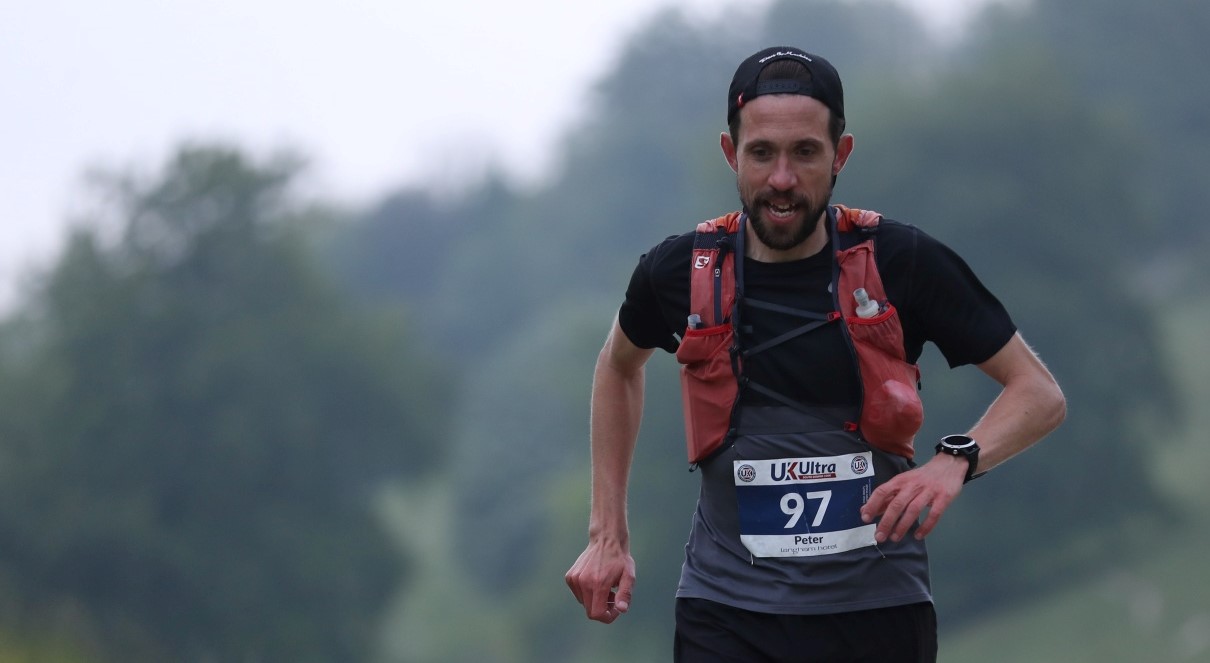 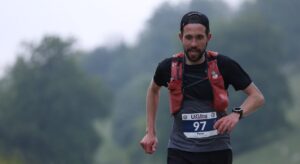 There isn’t much that Pete Thompson hasn’t done in running terms to be fair. He’s ran the entire route of the Tour de France… He’s run a marathon in all 44 European countries on consecutive days… He’s run a 2:25 marathon. He’s even ran 2.6 miles backwards in under 26 minutes!!

One thing he hadn’t ever done though, was a 100k!! Despite all of his superhuman feats of long distance running, he’d never actually gone anything like that far in one sitting.

On his Tour de France challenge he ended up covering roughly 30 miles every day for 67 consecutive days which was a phenomenal accomplishment. But still, completing a 100k distance in a single race was a very different prospect.

After signing up to the UK Ultra South Downs Way 100k though, he was about to find out whether he has what it takes. The course was about as tough as they come as well, starting at Arundel Castle and finishing in Eastbourne, incorporating 8000ft of ascent. 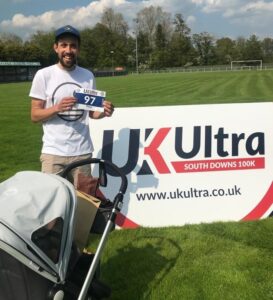 After picking up his number, Pete’s journey into the unknown was soon to begin

The furthest Pete had run before was when he did the Endurance Life Dorset Ultra Marathon which was 33.6 miles. That took him 6 hours and 48 minutes.

For the South Downs 100k though he would be doing almost double that distance at 62.5 miles. It wasn’t going to be easy. It was going to be a difficult challenge and one that in truth, Pete didn’t know for sure he’d be able to rise to. But that’s all part of the fun!!

To train for it, Pete had done some very solid long runs including the Dorset Ooser Marathon in  April which he did in 3 hours 20 minutes. Then the week after he did a 28.8 mile run over to the Purbeck and back which took him just over 4 hours. He then completed a 25.3 mile run in May, so he’d certainly built a good solid base to work from.

In fact, Pete had quite enjoyed training in a different kind of way. He’d had to teach himself to take it very slow and steady and build up his endurance and stamina as much as possible, sacrificing the speed and intensity that he’s been much more used to over the years.

For the race, Pete’s tactic was to take the downhill sections really easily as they tend to kill his legs. There were virtually no flat sections on the route. It was all constant ups and downs. 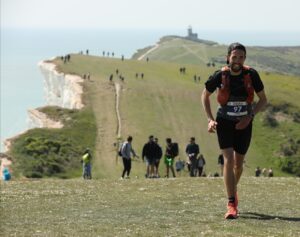 In spite of that, Pete handled it remarkably well and ran very strongly throughout. It was a very scenic route, passing through the South Downs National Park and heading over the wondrous white chalk cliffs of Beachy Head before reaching its final destination of Eastbourne.

Although he did get a bit lost towards the end, Pete managed to find his way back onto the course and successfully make it to the finish line. 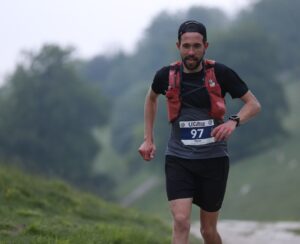 Despite veering off course at one point, Pete was determined to get to that finish line

Completing the entire 100k distance in 10 hours 1 minute and 24 seconds, Pete was one tired but relieved man. It was a truly magnificent achievement and one he can look back on with immense pride.

Taking into account the additional ground covered when he went off course, Pete’s total distance for the run was 64.11 miles, so it was a hugely long journey he’d been on. 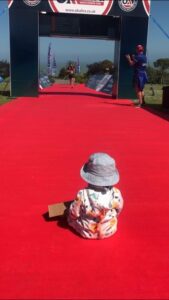 For his moving time for the run, Pete’s average pace was 9:08 minutes per mile, which for that sort of distance over that sort of terrain is quite incredible.

That performance saw Pete finish 15th on the leader-board out of 143 participants. It was a very good result considering it was his first attempt at the distance. 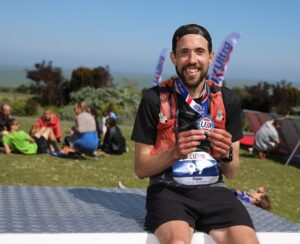 Pete was thrilled to have completed such a long tough race

Also managing to pace the run extremely well over the duration, Pete didn’t massively slow down towards the end. He was still getting in the miles at a reasonably good pace despite the unprecedented distance he’d covered. That was a great show of strength and endurance.

The race was won by James Turner of Brighton & Hove AC and he completed the course in 8 hours 8 minutes and 4 seconds. That gave him a four minute margin of victory over Joseph Turner of Cambridge & Coleridge who was runner up in 8:12:07. 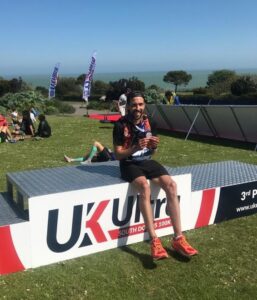 Ed Knudsen of Avon Valley Runners was third in a time of 8:51:07. Bethan Male contradicted her surname finishing as first female in a time of 9:26:36. That put her in 7th place overall.

The next fastest female was Laura Swanton-Rouvelin who came in with the 10th best time overall which is 9 hours 46 minutes exactly. Charlotte Cutler was third lady, coming in one place behind Pete, so 16th overall, with her time of 10:09:58. 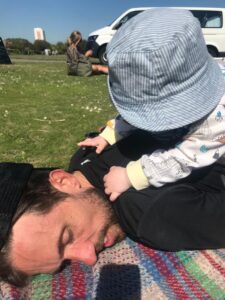 A total of 126 competitors out of the 143 who started the race made it to the finish, so a pretty good ratio given that it was an extremely hilly 100k. 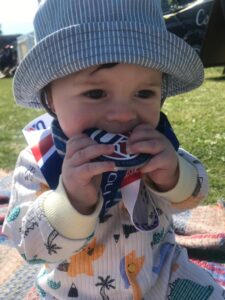 So where does this rank amongst Pete’s long list of extraordinary achievements? The answer is, it’s very difficult to compare his challenges as they have all been very different. But the one thing they all have in common is, they’ve been overcome. Overcome by a man who has a level of dedication that is admired by so many of his peers. A man who, once he sets his sights on something, he invariably achieves it, no matter what it takes. 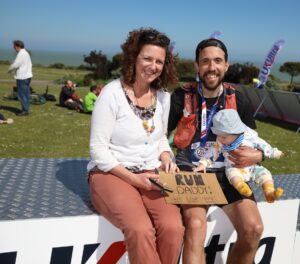