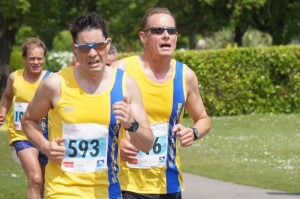 It was part of Steve Way‘s preparation for the Commonwealth Games, for which Steve has been selected to run for England in the Marathon, to run the Poole 10k on Sunday June 1 “flat out”, and so it proved to be, with Steve leading BAC‘s Mens’ Team to Open and Road Race League wins. Our Ladies also did exceptionally well, the Team finishing second in both the Open and League competitions.
But more of that later. To start with, a warm welcome to Damian Boyle and Chris O’Brien, who were wearing the BAC vest in competition, not quite for the first time, but almost so, with Damian running a PB for the distance. BAC was also represented in the Minithons and 5k which took place before the 10k race. Sebastian Hearn ran incredibly well in his age category race (Sebastian is U17) and he was observed finishing well up in the field (5th?). The results haven’t yet been published so no further detail is available, but well done to Sebastian on an amazing effort. In the 5k, also finishing near the front, was Brandon Meredith, who was 12th of 206 finishers in a time of 19.50, so Brandon also deserves our congratulations.
So to the main event of the day, the 10k. This was won by last year’s winner, Boniface Kongin (of Run-Fast!) but in 2nd place was Steve Way followed by Jacek Cieluszecki in 3rd. Jacek and Steve often train together and surely having Jacek on his heels has helped Steve to his recent phenomenal achievements. The third BAC athlete was County Marathon Champion Toby Chapman, and, not far behind, completing the winning Open race team, was Manol Dimitrov. Simon Munro is clearly managing to keep some training going, as he finished a matter of seconds behind Manol, to complete the winning Road Race League team. Despite declaring some disappointment with her run, nevertheless Nikki Sandell was BAC’s leading lady, with Gemma Bragg and Cherry Sheffrin making up the League team (which, subject to confirmation, is second after Poole Runners). The Open race required four team members, and Helen Ambrosen ensured that our ladies were second Open award winners. It is such a pleasure to see the BAC ladies running and competing so well these days.
All the races which form part of the Poole Festival of Running were run on a very hot day, and the result can be seen on the expressions on some of the faces accompanying this report. Many found the second lap of the 10k very hard work. The whole event is huge and complex, and Poole Runners are to be congratulated on their superb organisation. A lot of people obviously worked very hard to make it a success.
Many thanks to Graeme Miller, Jez Bragg and Sam Munro for the photographs.
Results (BAC):
2. Steve Way 31.33; 3. Jacek Cieluszecki 32.21; 10. Toby Chapman 34.49; 13. Manol Dimitrov 35.15; 17. Simon Munro 35.42; 34. Billy McGreevy 37.33; 39. Damian Boyle 38.08; 51. Sanjai Sharman 39.23; 71. Jud Kirk 40.30; 80. Simon Hearn 41.04; 98. Chris O’Brien 41.47; 107. Nikki Sandell 42.04; 108. Mike Cowham 42.04; 130. Gemma Bragg 43.01; 134. Steve Cox 43.14; 143. Alastair Carter 43.24; 144. Cherry Sheffrin 43.27; 219. Ian Graham 46.50; 226. Helen Ambrosen 46.56; 234. Andy Gillespie 47.14; 311. Caroline Rowley 49.47; 618. Will Price 1.00.41. There were 833 finishers. 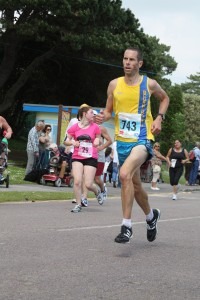 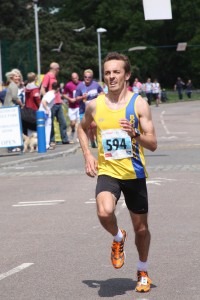 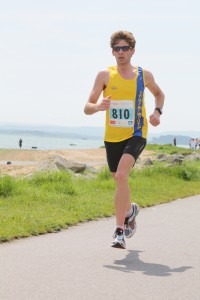 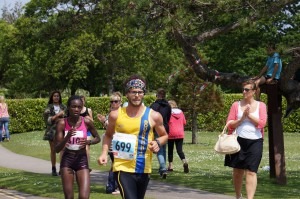 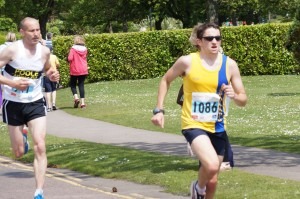 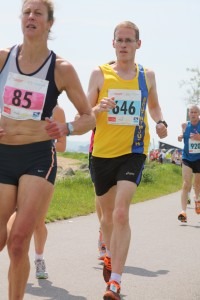 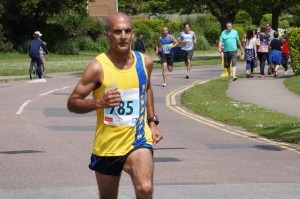 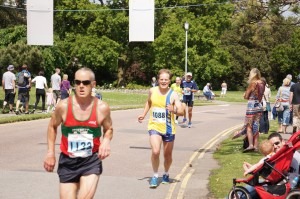 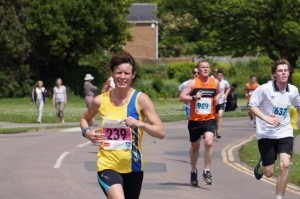 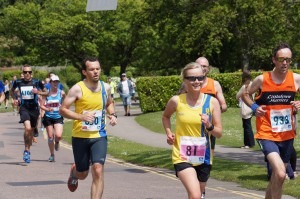 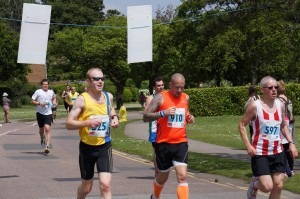 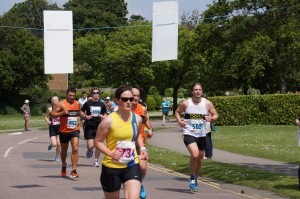 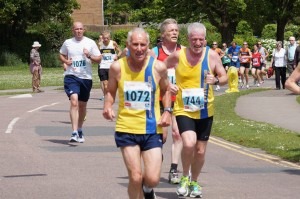 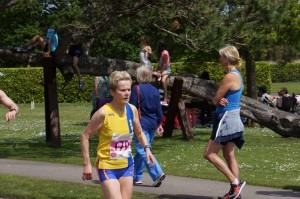 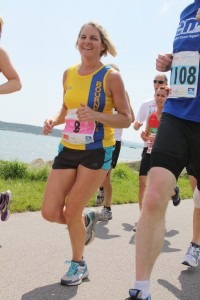 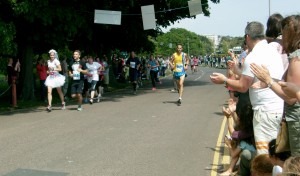 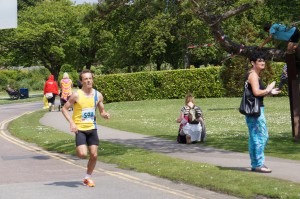 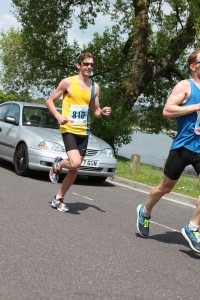 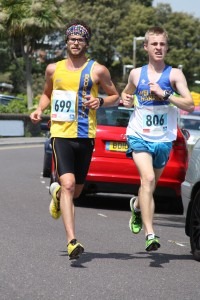 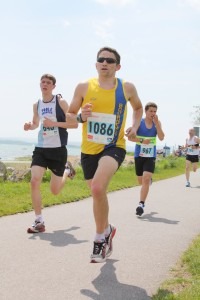 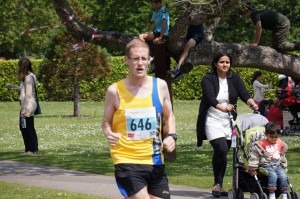 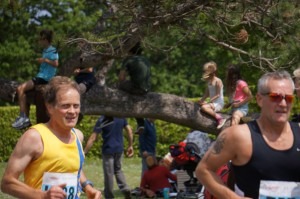 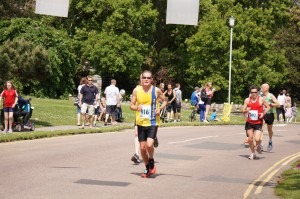 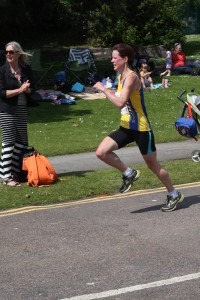 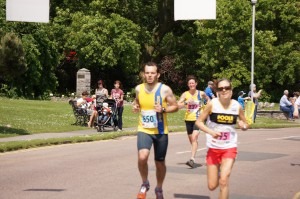 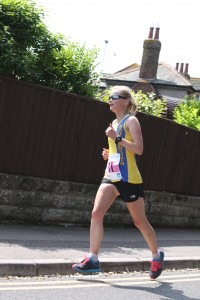 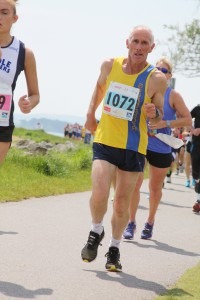 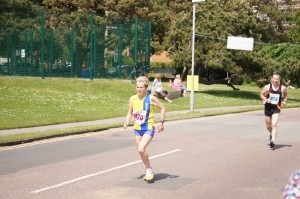 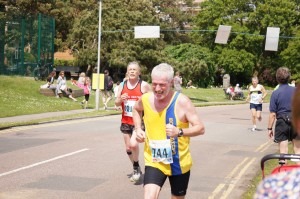