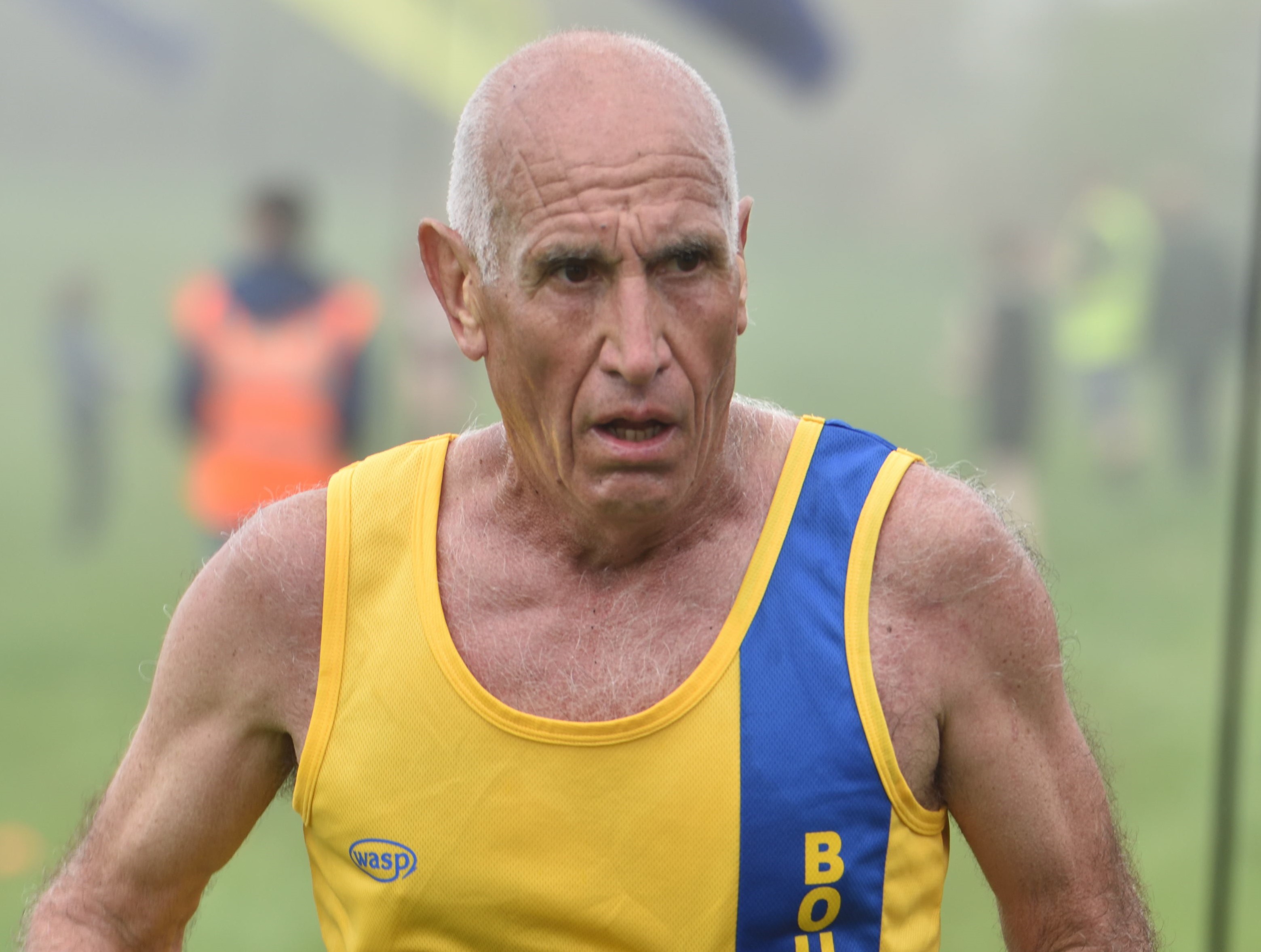 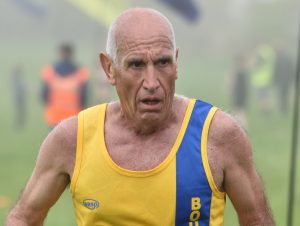 Simon Hunt took on the Jurassic Trail 10k race, along with Helen Ambrosen, whilst Rich Nelson toughed it out in the Half Marathon

The Jurassic Trail event is set on what is, without a doubt, one of the most visually spectacular areas of the south coast. With it’s breathtaking clifftop views and stunning scenery, the Jurassic Trail attracts a decent sized field, despite being a new and relatively small event.

Of course, there certain days when the views from the coastal path simply cannot be appreciated in its full glory – and sadly, this was one of those days. The foggy conditions were something of a hindrance from a visual perspective along the coastal path.

It was still a nice route though, including some very testing undulations for the runners to negotiate. The event consists of three different distances. A Short – which is 5km, a Medium – which is 10km and a Long – which is a much tougher 21km and not one for the faint hearted.

Three Bournemouth AC members were at the event, with team captain Rich Nelson taking on the Long route, so effectively, a half marathon. Simon Hunt and Helen Ambrosen were representing in the 10k race. 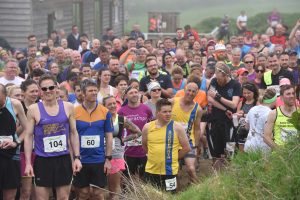 Although they were taking on different distances, Rich and Simon still lined up together on the start line for Jurassic Trail event

After suffering from ongoing calf injuries, Rich’s running seems to be on the upturn. Two weeks prior to the Jurassic Trail Half Marathon, Rich had successfully negotiated the Exe to Axe, a very tough 22 mile coastal race.

On that occasion though, he had opted for the tactic of running all the flat and downhill sections and walking up the hills. At the Jurassic Trail event though, he was looking to run the whole way. 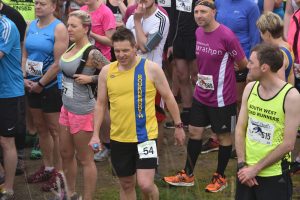 After completing the Axe to Exe 22 mile race two weeks prior, Rich was back in action again and looking to run all the way this time

Helen is  currently looking to do new events that she hasn’t done previously as a way of progressing with her running. She recently took part in the Pen Selwood Tough 10k Challenge, which was another testing, undulating route.

As for Simon, he hadn’t done a lot of races recently so was just looking forward to getting out there and seeing how he would respond to the tough coastal climbs. 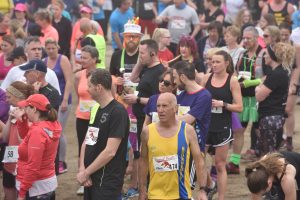 Simon readies himself for the tough, undulating route that lies ahead

Rich ran well in the Half Marathon race, completing the course in a stellar time of 1:53:29, which put him in 14th place out of a total of 88 finishers. This was a promising sign that the mercurial skipper is getting back to full fitness, which is great to see. 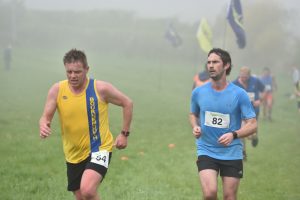 Rich battles hard in the half marathon distance race

There have been times this year where Rich has considered quitting running altogether, after getting fed up with the constant injuries he’s been plagued with. Hopefully with more performances like this will spur him on to keep getting out there and to conquer his injury woes once and for all. 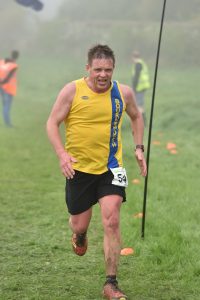 Rich made it round in 1:53:29, giving him an impressive 14th place overall

Meanwhile, in the 10k race, Simon had a decent run, crossing the line in a time of 51:36, which put him in 13th place in a field of 195 finishers. On reflection, Simon felt it was a good event but it could perhaps have done with better facilities and toilets at the race headquarters. 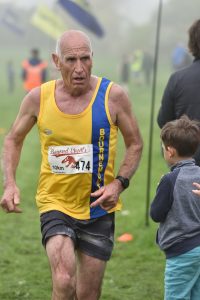 Simon’s wife Marilyn also ran the 10k race, completing the course in a time of 1:21:40 which put her in 144th place. Marilyn runs for City of Salisbury.

Helen found the coast path tricky to get to grips with. She was okay on the uphill sections but found it was the downhill parts that the struggled with. 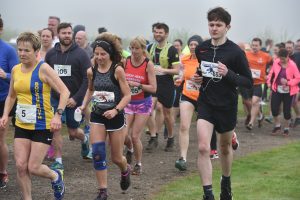 There were some incredibly steep descents, particularly the last one into West Bay, which she seriously considered tackling by sitting down! She made it down okay in the end though and reached the finish in a time of 1:09:47 which put her in 88th position. 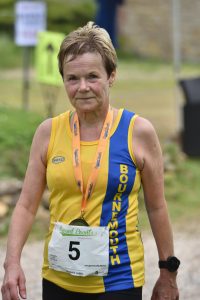 Despite the tricky downhill sectors, Helen crossed the line 1:09:47, putting her in 88th place in the standings

All three BAC members enjoyed their races but would no doubt be hoping for a clearer day next time if they were to do the event again so they could appreciate the stunning views that the Jurassic coastal path has to offer.

As we’ve seen with a lot of races lately though, the weather is the one thing we simply have no control over and it can often be a make or break factor.