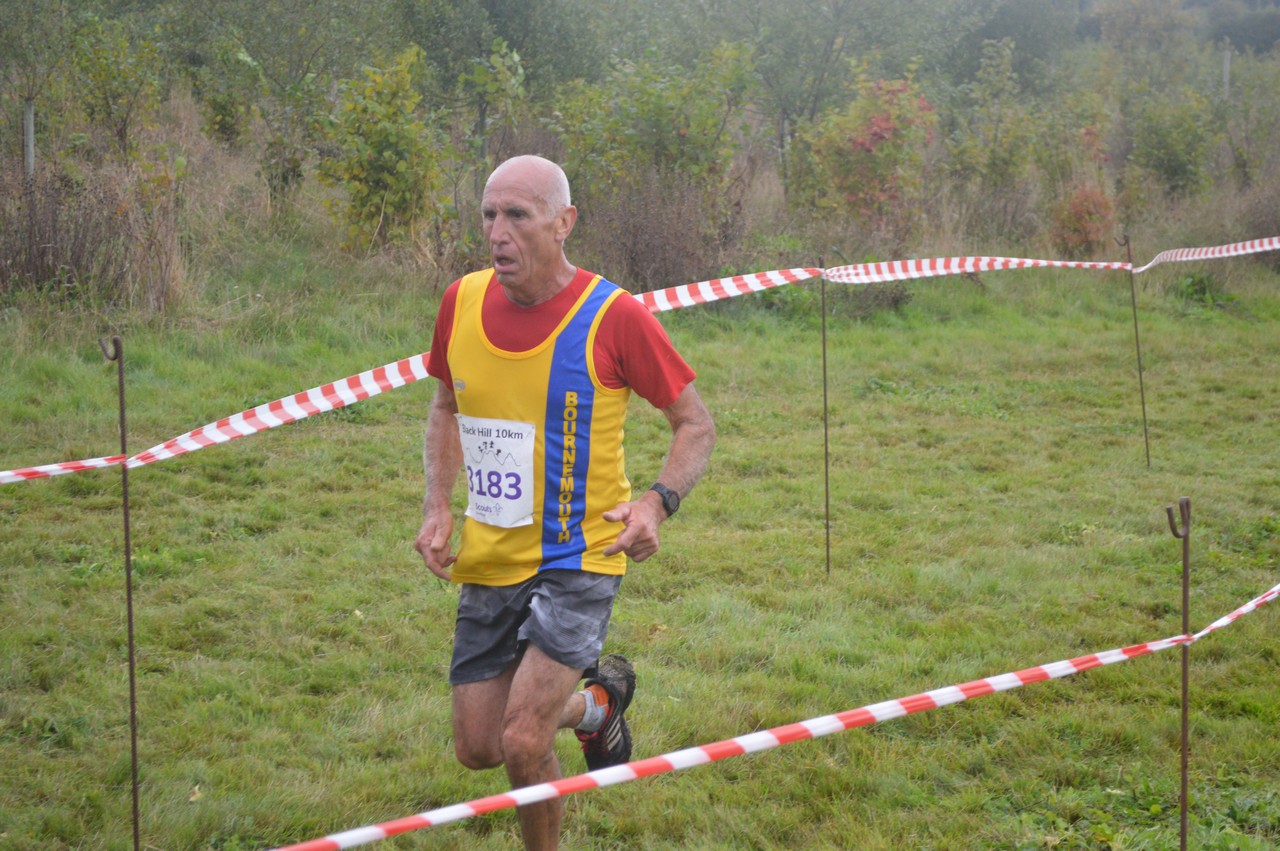 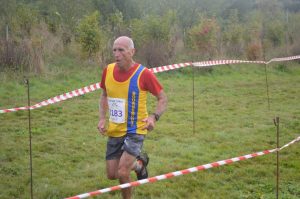 Simon Hunt was in action at the Black Hill 10k, a rural race with hills-a-plenty

Run on an entirely off-road route through the rural Dorset countryside, the Black Hill 10k starts and finishes in the fields behind Bere Regis, taking its competitors on a figure of eight loop through ancient woodland and historic cattle droves.

First heading round Mays Plantation, it then heads up onto a ridge before descending the Jubilee trail to the delightful hamlet of Turners Puddle.

It then veers off to the right, passing over Kite Hill before heading back down the Jubilee trail to Turners Puddle. It’s then up and over Black Hill and onto the finish.

Simon Hunt was the only Bournemouth AC representative looking to get to grips with the undulation course on this occasion. For the most part, Simon enjoyed the route which was predominantly in the woods. 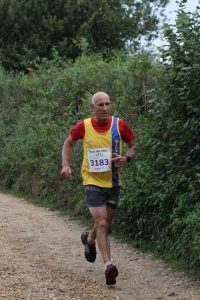 Simon makes his away along the undulating, figure of eight loop

The dry conditions made it a touch easier than it perhaps would have been on wet and muddy ground, but there were still some tough hills to get up and over. None of them were so though that Simon had to walk up, even at his age, he said!

The route was a little further than 10k though. In fact, it was probably closer to 10.5k. Still, no harm in doing a little extra when your in the splendour of the glorious Dorset countryside.

Simon had a decent run, finishing in 45th place overall, clocking a time of 51 minutes and 4 seconds. That put him 2nd in the Male 65-69 category behind Hamish Murray of Purbeck Runners. In total, 276 people took part. 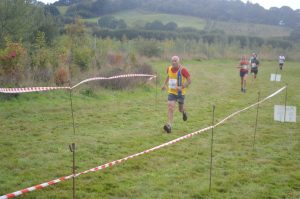 There was also a 5k race on the same day, as well as a 3k race for the Juniors. In fact, there was even a Canicross 10k race which was for people with dogs. It wasn’t just for fun either, it was pretty competitive, with each runner have the dog lead tied around their waste to enable them to use their arms for leverage like a normal runner.

The Black Hill Run is the latest of a number of hilly 10k races Simon has done this year, including the Arundel 10k, the Bredon Cricket Club Tower Race and the Jurassic Trail Medium distance.

In fact, you could almost be forgiven for thinking he enjoys these tough, hilly, off-road races. The only question that leaves is, which one will he do next? 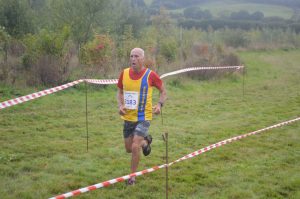