Solid first attempt for Steve Parsons at Solent Half Marathon 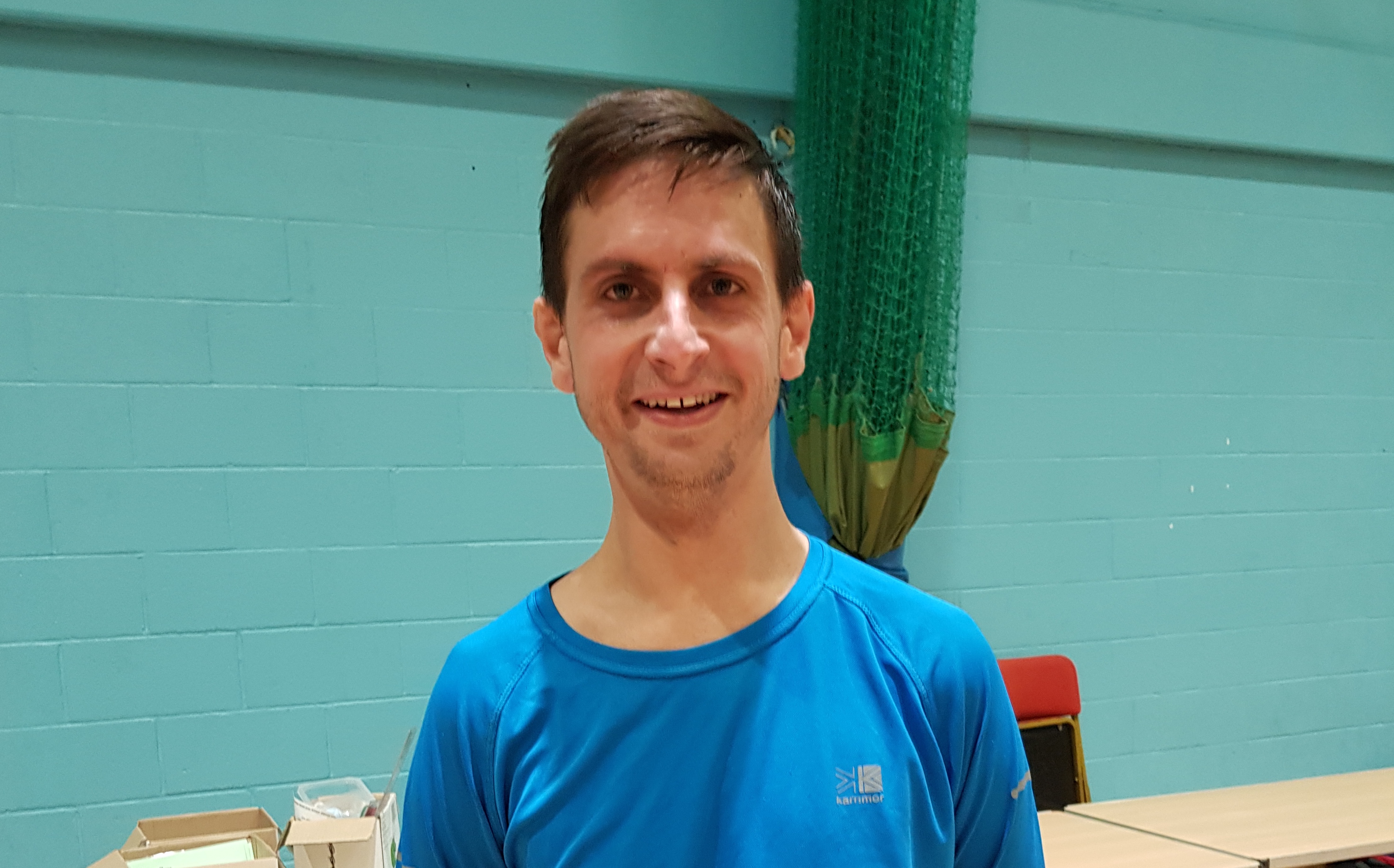 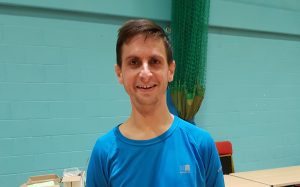 After selecting the Solent Half Marathon for his inaugural attempt at the distance, Steve actually got on surprisingly well and came out of it wondering why he’d waited so long.

If truth be told, he’d been wanting to have a crack at a half marathon for quite a while now. He’d run the distance a few times before in training and been on the look out for on with a relatively flat course, on perhaps a bright morning with a cool temperature.

Of course, he ended up finding none of those things whatsoever in the Solent Half Marathon but what the hell. He’d entered it now anyway so was going to jolly well give it his best shot.

The course was described as undulating, which was probably a fair description as there were a few hills. In fact, the last three miles were virtually all on an incline of sorts and there was also going to be headwind on that section, making it a very tough finish.

Although he hadn’t studied the profile of the course beforehand, Steve could tell that the first half of the race was going to be quicker, since it was on a slightly downward curve and would carry the benefit of a tailwind.

Time-wise, having not raced the distance before, it was difficult for Steve to gage what he should be targeting. He’d done it in 1 hour 49 minutes in training so he was hoping that perhaps he might get somewhere near the 1:45 mark in race conditions. When he saw the weather forecast though and how wet and blustery it was going to be, he adjusted his expectations to a sub 1:50.

In fact, the weather wasn’t quite as bad as it was forecasted to be but it still wasn’t pleasant. The race started and finished at Gang Warily Recreation Centre in Blackfield, Hampshire.

It was a scenic course, winding through the New Forest around Exbury and along the Solent shore at Lepe. Steve decided to set of reasonably hard and just see what happens.

Spending a lot of the time trying to figure out what pace he needed to run at to get close to 1:45, he ended up continuing to go quicker than his target pace. 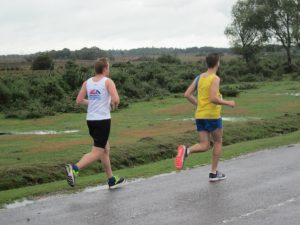 With the route heading past the New Forest, there was some nice scenery to take in as Steve progressed along the course

This actually helped him keep going as he could tell the group in front weren’t getting away and he was able to pick off a few of them later on in the race.

He also had a surprise when he ran past his parents who had decided to come out and cheer him on. That helped spur Steve on to keep going. Steve’s dad Dave is of course Membership Secretary for the Bournemouth AC and has been a big part of the fabric of the club for over 40 years.

It was only when he got to around the 11 mile mark that Steve started to realise he might be on for a sub 1:40 time. That was something he’d never even contemplated, but it was all suddenly becoming very real. 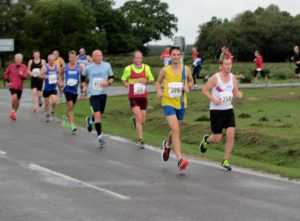 The thought that he could potentially dip under 1:40 helped him push on in the last couple of miles, despite the incline and the headwind. He wanted it badly now and was prepared to give everything he had left in the tank.

Crossing the finish line in an astonishing time of 1 hour 39 minutes and 12 seconds, Steve came in 143rd out of a field of over 400. That was a tremendous result for Steve and one that had certainly exceeded his expectations.

In fact, it would probably be fair to say he was quite shocked at how well it went and he would be inclined to say that it was possibly the best performance he had ever given.

Up until February of this year, the furthest Steve had gone was 10k. He then did the Bournemouth 10 as his first ever 10 mile race and now he’d gone up to the magic 13.1.

It’s been a sharp rise for Steve, taking his distance running into unchartered waters. Judging by how well this one went though, he’s probably highly likely to give it another go. Not immediately though. He’s earned a bit of rest time first of course. 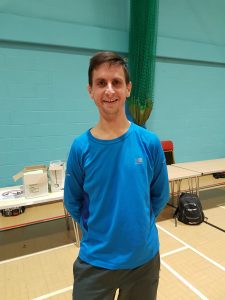 Steve finished up with a very impressive time of 1:39:12, putting him in 142nd place out of over 400 participants