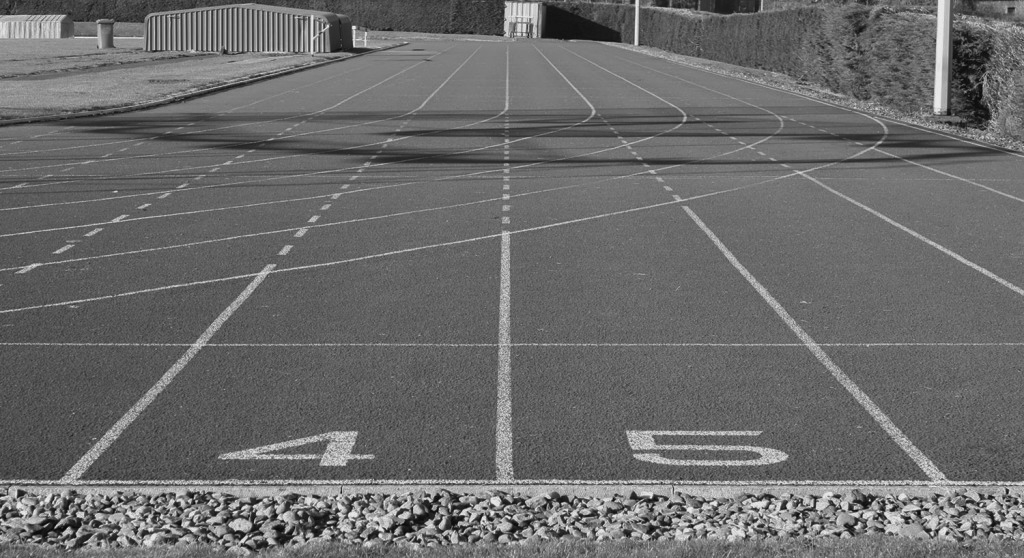 On Saturday 6th May, the BAC BAL team travelled to Kingsmeadow, London for their first match of the year. The team was promoted to Div 2 at the end of the last season which now ranks them inside the top 24 teams in the UK. The team, which saw some new athletes battling alongside most of last year’s usual faces, encountered some tough opposition which included a number of GB&NI International Athletes.

Notable performances in the field came from thrower Dan Brunsden who scored solid points in the Shot, Discus and Hammer. Returning to the team this year was his brother Steve, who after some years out of competition, returned to set a new PB with a 49.01m Hammer throw.

Long Jumper Bradley Pickup rejoined the team this year teaming up with James Lelliott to take 1st place in the A and B strings. They both also scored valuable points together in the Triple Jump. Lelliott once again demonstrated his versatility over a range of other events winning the B Discus and coming 3rd in the A Javelin (55.03m). The B string Javelin was won by Andy Brown.

Alex Cox made a solid start to his season coming 3rd in the A High Jump (1.90m) with Cameron Hale 4th in the B. Hale then went on to just miss out on a PB in the Pole Vault, clearing 3.20m

Harry Dalton, a new multi-event athlete for the team gained valuable points in the Pole Vault, Shot, 110m Hurdles and the 4x400m Relay. Like Lelliott, he is destined to score many points for the team during this year’s campaign.

On the track the wind was quite blustery at times. The sprinters were mixing it with some tough international competition such as Conrad Williams. Lelliott doubled up for 100m and 200m with support in the B strings from Pickup and Ben Arnold. Scott Rutter joined with Lelliott, Pickup and Arnold to finish a commendable 4th place in the 4x100m Relay.

In the 400m, Kev Hodgson and Muiris Egan returned to gain valuable points, before joining with Dalton and fellow new team member Yiu Man Wong in the 4x400m Relay where they finished 5th in a tough race.

Rob Green, a former English Schools 400m Hurdles 4th placer, made his debut for the team with a solid A race, 57.33 a time unseen from a BAC athlete for many years. Wong was 4th in the B race.

Jamie Grose and Lewis Sainval, who had both been out for some weeks over the past few months made a return to the track to contest the 800m. Grose was 6th in the A string, but a determined race by Sainval allowed him to clinch 2nd place in the B race.

Josh King set a new lifetime best in the 3000m Steeple Chase, finishing 3rd with a time of 9:52.9. Ever present Roy Long gained those valuable points in the B race, finishing 5th.

David Long and Rob McTaggart both had strong races in the 3000m. Long was 4th in the A race (8:51.27) and McTaggart 3rd in the B (9:05.58) having just completed the London Marathon less than a fortnight earlier. Long and Grose both also competed in the 1500m finishing 4th (A) and 3rd (B) respectively.

At the end of the day BAC finished in 4th place (of 8) with only 24 points separating 1th to 4th places. This sets yet another highest ever position for a BAC team.

Team Manager Tim Hughes was delighted with the performance of his athletes and the solid start to life in Div 2. “This match was never going to be easy, but the determination of our athletes never fails to impress. They are not phased by the higher standards found in Div 2 and they genuinely would love to go out there and try and win the Division. I targeted recruitment over the winter towards what have become traditionally weak events for us, and the new guys Rob, Harry and Yiu Man along with returning athletes Steve and Bradley did not fail to impress”.

Hughes goes on to talk about the next match. “We have made a solid start so far finishing 4th in a match where the top three teams were all effectively very local to the event. Next time they have to travel too. I don’t doubt that we can go and put in another solid performance at the June match and maybe start to creep up the league table”.