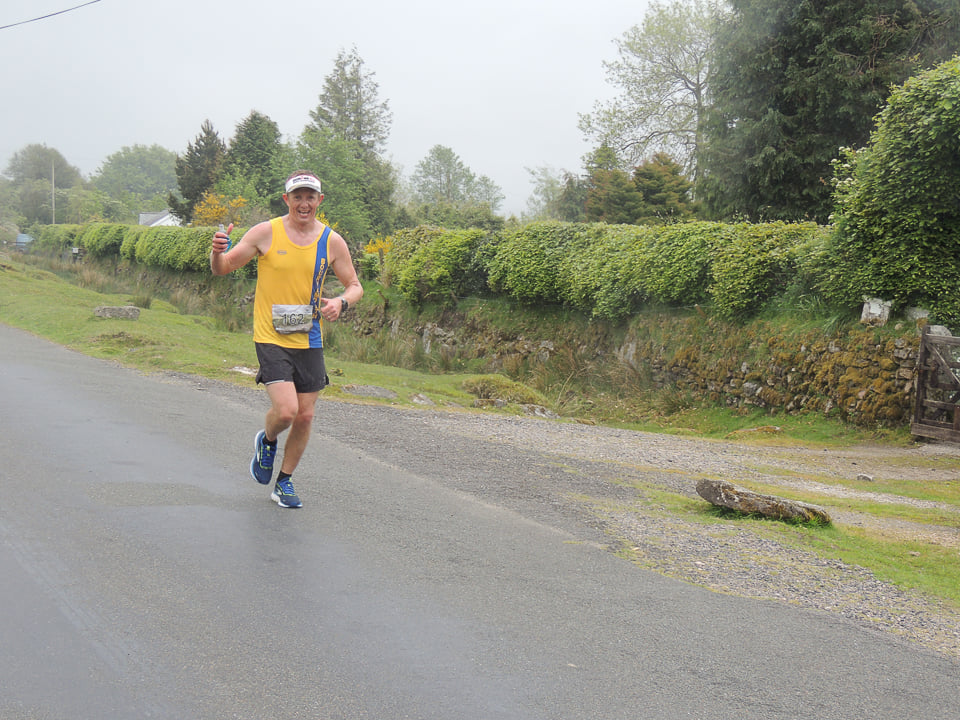 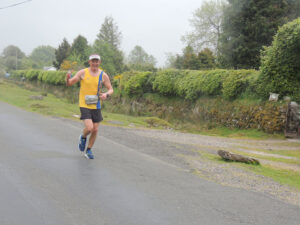 It can’t be too often you would say that completing a 32 mile ultra marathon would be a step in the right direction. In fact, for most people, it’s far more likely that that would be the end of a journey. A culmination of months and months of hard training to build up the endurance to peak levels.

In this particular instance, it was part of a much greater journey for Stu Glenister. Stu is currently training for the Ultra Tour of Arran in October where he’ll be tasked with running almost 60 miles in two days with over 9,000ft of elevation.

It’s going to be a daunting prospect but one that Stu is very much looking forward to and as part of his training for that event, Stu lined up for the Dartmoor Discovery Ultra Marathon. 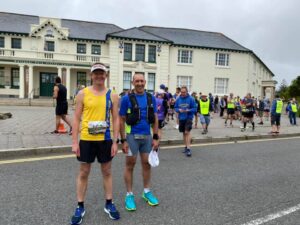 The Dartmoor Discovery is the longest single lap road ultra marathon in the UK, with its grueling 32 mile route. That made it the ideal training ground for Stu as he looks to build up his endurance in preparation for his mammoth target race.

Attending the event with his friend Paolo De Luca, who runs for Littledown Harriers, Stu hadn’t tapered for it, so went into the race on tired legs. That was all part of the plan though. The tougher it would be for him, the more value there would be in it as a training exercise. 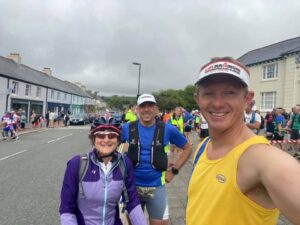 The course is entirely on road and features almost 4000ft of ascent and typically takes runners 50% longer than it would to run a flat marathon, even though it’s only 10km further. That is due to the relentless hills. The route starts and finishes in Princetown, which is known for being the home of the famous Dartmoor Prison. 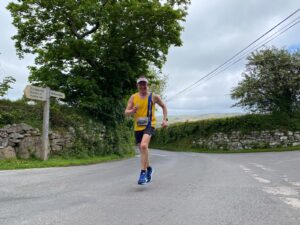 Stu works his way round the hellaciously hilly route

It was a brutal course but the stunning scenery made it much more bearable. Stu coped well with the persistent inclines and successfully managed to complete the entire 32 mile course in 5 hours 28 minutes and 28 seconds. 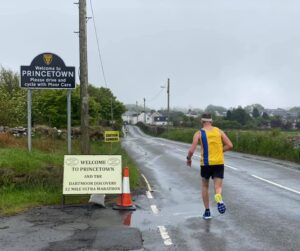 That was good enough to see him place 96th overall out of a total of 211 finishers. His average pace for a run was 10:15 minutes per mile which is very commendable given the profile he was up against. 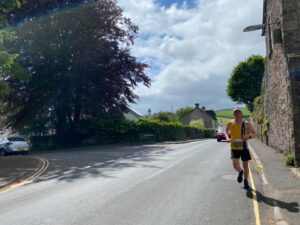 Stu was moving so well that he was even ahead of the cars!!

It wasn’t the first time Paolo had done the Dartmoor Discovery and he also managed to complete the course successfully, coming in in 5 hours 50 minutes and 55 seconds.

It was a terrific effort from the pair of them and they had every reason to feel proud of their accomplishments. 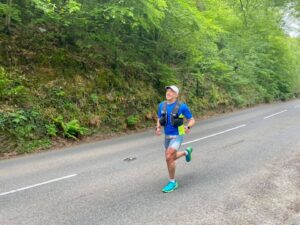 The race was won by Kieron Summers of Weston AC who somehow got round in 3 hours 51 minutes and 31 seconds. He was followed by David Tomlin who clocked in at 3:57:03 and Robert Kelly of Okehampton Running Club who finished in 3:58:07.

Claiming to have thoroughly enjoyed the run, Stu said it was one of the best races he’d done in years in terms of organisation and marshalling and the atmosphere was very friendly. 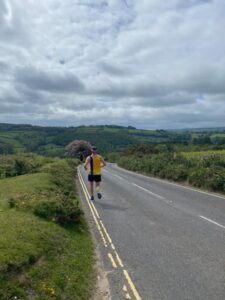 This will have served as very good prep work for the Ultra Tour of Arran since it’s roughly the same distance he’ll be doing on one of the days there. In fact, it’s slightly further in distance.

The difference of course is that with the Ultra Tour of Arran he’ll have to go and do it all over again the next day. It’s going to be very physically demanding but if he can make it do the end, which knowing the character he possesses, Stu will be an extremely rewarding race. 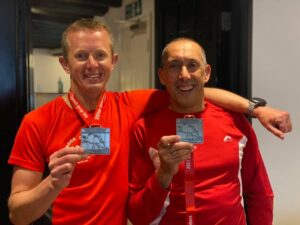