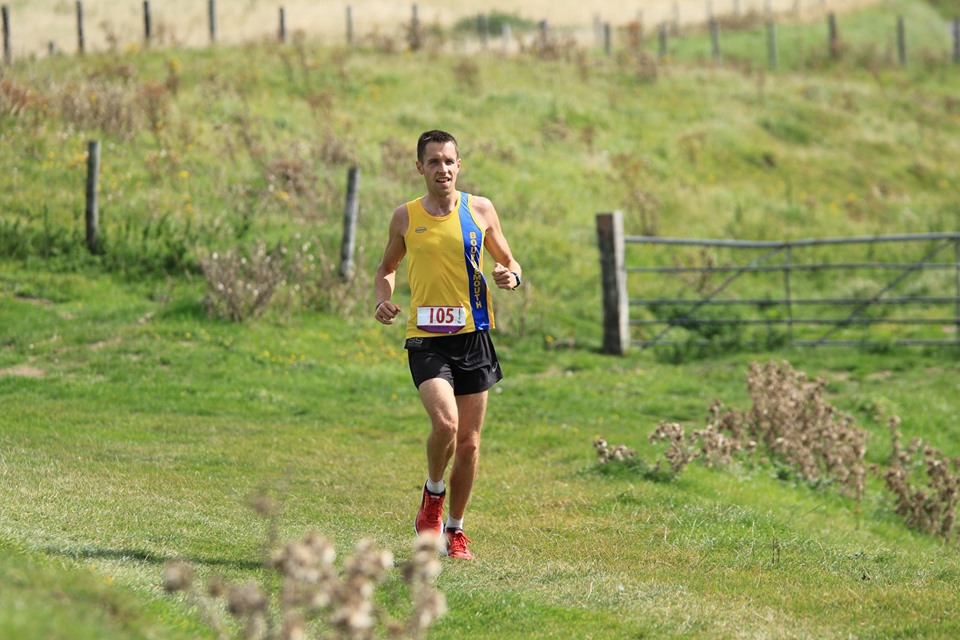 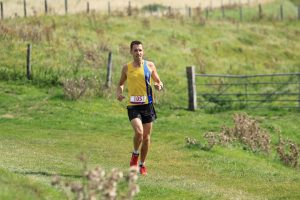 After his mammoth 100k effort at the RAT Plague, Stu Nicholas eased himself back into action by taking on a the hugely hilly, off-road marathon they call the Crafty Fox

It was only a month ago that Stu Nicholas was trying his hand at his first ever 100k at the Roseland August Trail where he faced a hellacious hilly route along the Cornish section of the South West Coast Path during the night.

Since successfully completing the full 64 mile course and securing a top five finish in the process, Stu has recovered well and was back in action at the Crafty Fox Marathon event put on by White Star Running. 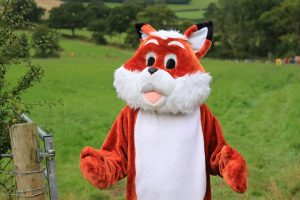 The Crafty Fox was a fun event but once the race got underway, it was very much game on for the competitors

The race consisted of a two-lap course, starting and finishing in the village of Angsty which is slap bang in the middle of Dorset. As per usual, White Star Running delivered the appropriate razzmatazz including providing an opportunity for weekend camping, a beer tent, medals and prizes for the top three men and women. Plus, as always, they ensured a fantastically scenic location to make the running that much more pleasurable.

Even though White Star events are often fun and often feature participants dressing up and enjoying the more light-hearted side of running, they are also serious when it comes to the crunch and competition can be fierce. As with every race he enters though, Stu was in it to win it and was prepared to give it everything he’s got. 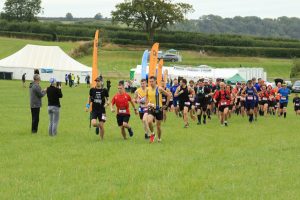 It was an off-road course, with hills pretty much everywhere you turn. In fact, after doing the Roseland August Trail and experiencing the heights of the South West Coast Path, the Crafty Fox marathon was right up Stu’s street.

He soon established a commanding lead at the head of the field and it looked like it would be smooth sailing from that point on. That wasn’t quite the case though when something happened that he hadn’t been banking on. 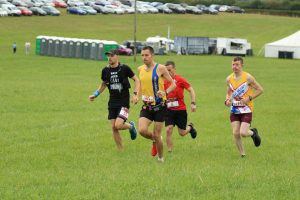 On around mile 12, he came to a gate that was shut. From reading the race instructions, he remembered that all the gates on the route had been purposely left open. That immediately raised alarm bells and sure enough, he’d gone the wrong way.

He swiftly turned back and looked to rejoin the course. By the time he managed to get back on track though, he’d lost a significant amount of time and all of a sudden he now found himself in 4th place. 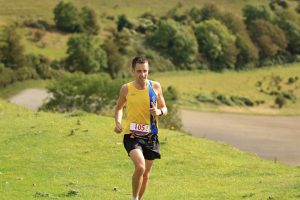 Instead of panicking though, he remained calm and set about working his way back through the field. He was going to have to fight to get to the front again and he was determined to do so.

Fortunately, he had another gear to move into and he was able to crank the pace up as he continued along the trail. One by one, he hunted down the athletes who had overtaken him when he veered off course. 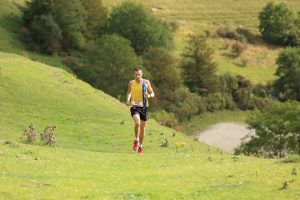 Although he’d lost some places when he got back on course, Stu was resilient enough to bounce back

By the 15-mile point, he was back in the lead, so it had only taken him three miles to catch the top three runners and get past them to reestablish his position. It was a tremendous show of strength.

From that point on, Stu’s advantage grew bigger and he soon built up an unassailable lead. Well, unassailable provided he didn’t go the wrong way again of course. 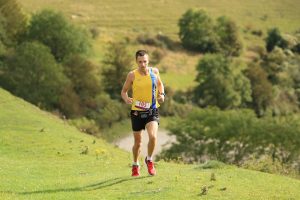 This time, he had no such troubles though and managed to push on to the finish line, completing the course in a time of 3:41:31 to seal a resounding victory.

With a winning margin of over 14 minutes, it was another fabulous display from Stu, who just seems to be going from strength to strength of late.

It was also a great example of, not just having the ability to go faster than his rival competitors, but also having a winning mentality. To keep his head together when suffering a setback and maintain the belief that he could come out on top. That’s the sign of a true winner. 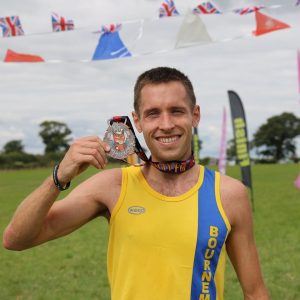