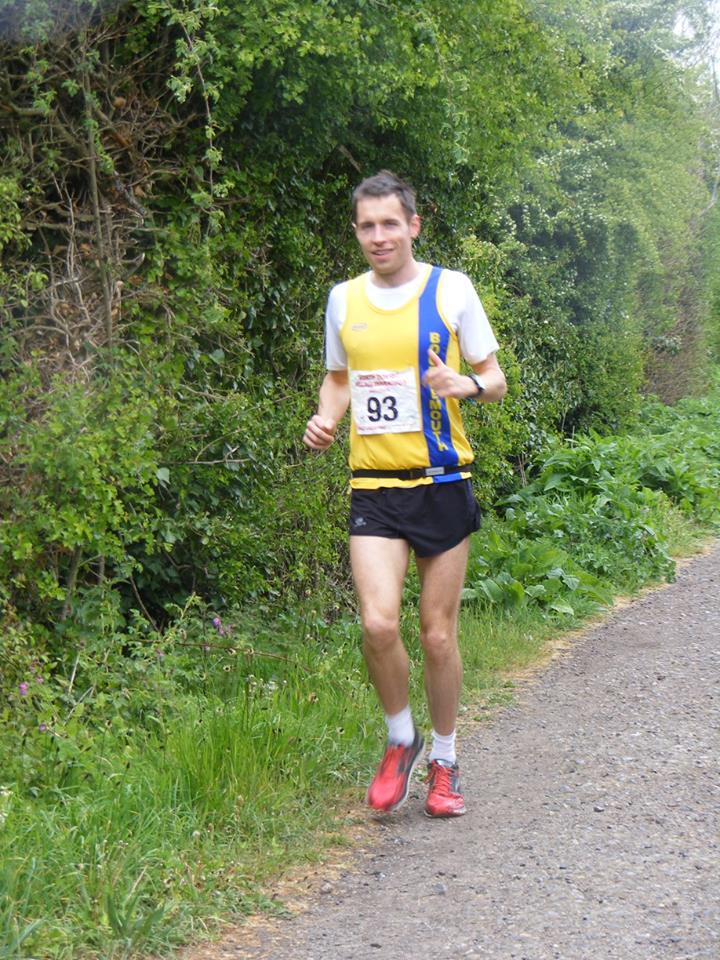 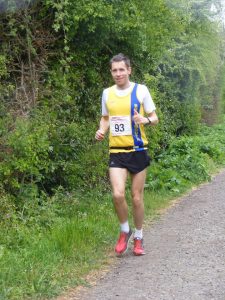 The Purbeck Marathon is indeed, to all intents and purposes, ‘a proper marathon’. The tough hills, muddy and rocky ground and tight and twisty paths ensure that, along with the added distance brining it up to 26.7 miles. It’s enough to challenge even the most capable of distance runners.

After the success of his last big race, the Littledown Marathon, where he finished second place, Stu Nicholas was ready to up the anti with a new and even tougher challenge. And it was an entirely different sort of challenge as well. The 26 laps of the marked at mile route round Littledown Park was as much a mental challenge as it was a physical one. But the Purbeck Marathon is all about strength, endurance, grit and determination.

Stu set off at a sensible pace, although that was dictated by the terrain as much as it was by his own restraint. The first 4 or 5 miles were on a tight wiggly coastal footpath, which made for interesting running.

Having opted for road shoes, Stu was beginning to regret that decision, since the rain from the previous days had softened the ground somewhat. Fortunately the path widened after that.

Since he’s still fairly new to the area, Stu hasn’t been able to explore much of Dorset thus far. Running the Purbeck Marathon was a hell of a way to do it though and he enjoyed the breath-taking views.

That said, he had spent a few days on a ‘staycation’  in the Corfe area over the summer so he was familiar with the Chapmans Pool to Kimmeridge part of the route. The rest though, was a step into the unknown.

This didn’t seem to hold him back though as he ploughed through the course, gaining some good momentum as the race went on and slowly working his way up the field.

After going through Tyneham at around the 18/19 mile mark, Stu took second place. This was then confirmed by the people watching on the side-lines.

The leader was nowhere in sight though. Alex Van Tuyl of Clapham Chasers had set a blistering pace from the start and somehow managed to maintain it. This resulted him shattering the previous course record, a very high benchmark that was in fact set by BAC’s very own Steve Way. Alex’s astounding finishing time was 2:56:34.

That didn’t detract at all from Stu’s stunning performance though, as he crossed the line in 3 hours 12  minutes and 50 seconds, sealing a superb 2nd place out of a field of 190 competitors. He was almost 5 and a half minutes ahead of Barry Miller from Reading Joggers who took 3rd. It was an achievement that must rank pretty highly on Stu’s ever growing list of successes thus far.

Stu completed the extremely hilly 26.7 mile  course in a remarkable time of 3:12:50 to claim a magnificent 2nd place