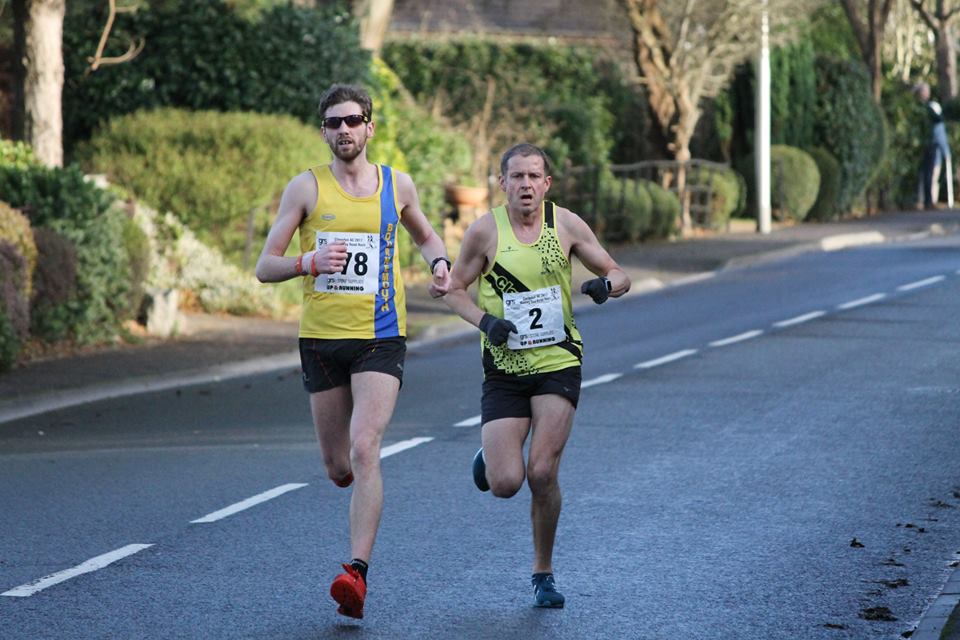 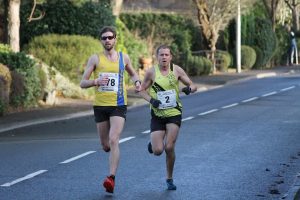 It wasn’t only the Round the Lakes race in Poole that drew participation from Bournemouth AC members on Boxing Day. Others who were staying with relatives further field also felt the urge to put aside the mince pies and the turkey leftovers and get their racing gear on.

Over in North Somerset, Toby Chapman was spending Christmas with his parents, in the area where he grew up. Entering the Clevedon Boxing Day Race whilst he is there has become something of a tradition for Toby, having taken part in the race for the past 8 years. Of course, he was once again on the starting line up for the 2017 edition.

The Clevedon Boxing Day Race is a fast, four mile road race organised by Clevedon Athletic Club. The event is extremely popular, attracting a field of 1,063 starters. With the standard of competition very high, Toby knew he’d have to tap into his speed gear to finish anywhere near the front of the field.

Kicking things off with a blisteringly quick 5:03 minute mile, Toby had set the tone for a very quick charge. He followed that up with a 5:23 minute mile and then a 5:32. That left just the final mile to keep the pace up.

Of course, not only did Toby manage to maintain that very fast pace, in fact, he cranked it up a notch, finishing with a very strong 4:57 mile to cross the line in 11th place. His official time was a super-quick 20 minutes and 48 seconds, with an average pace of 5:14.

Strangely enough, this was exactly the same position and exactly the same time that Toby finished in in the 2016 race. At least no one could accuse him of inconsistency. This time out though, since he finished so strongly, Toby felt that he managed the race better that he did the previous year.

It’s been a good year for Toby and certainly one where he hasn’t been afraid to test himself and push the boundaries to the absolute limit. He’s had an intriguing foray into mountain ultra running, competing in both the 80km Mont-Blanc Marathon and 110km Ultra Pirineu.

Toby has also had his fair share of successes in more local races, boasting victories in the Sourton Tours Fell Race in Dartmoor and the Gilly Hilly Race in Gillingham which was one of the Dorset Road Race League fixtures. He also finished 3rd in the Littledown 5 and 5th in the Lychett Manor 10. 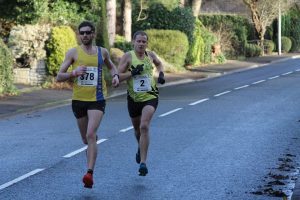 Toby demonstrates a controlled stride as he races toward an 11th placed finish in a time of 20:48