Tom Craggs runs Cheshire Half Marathon in tribute to Tash 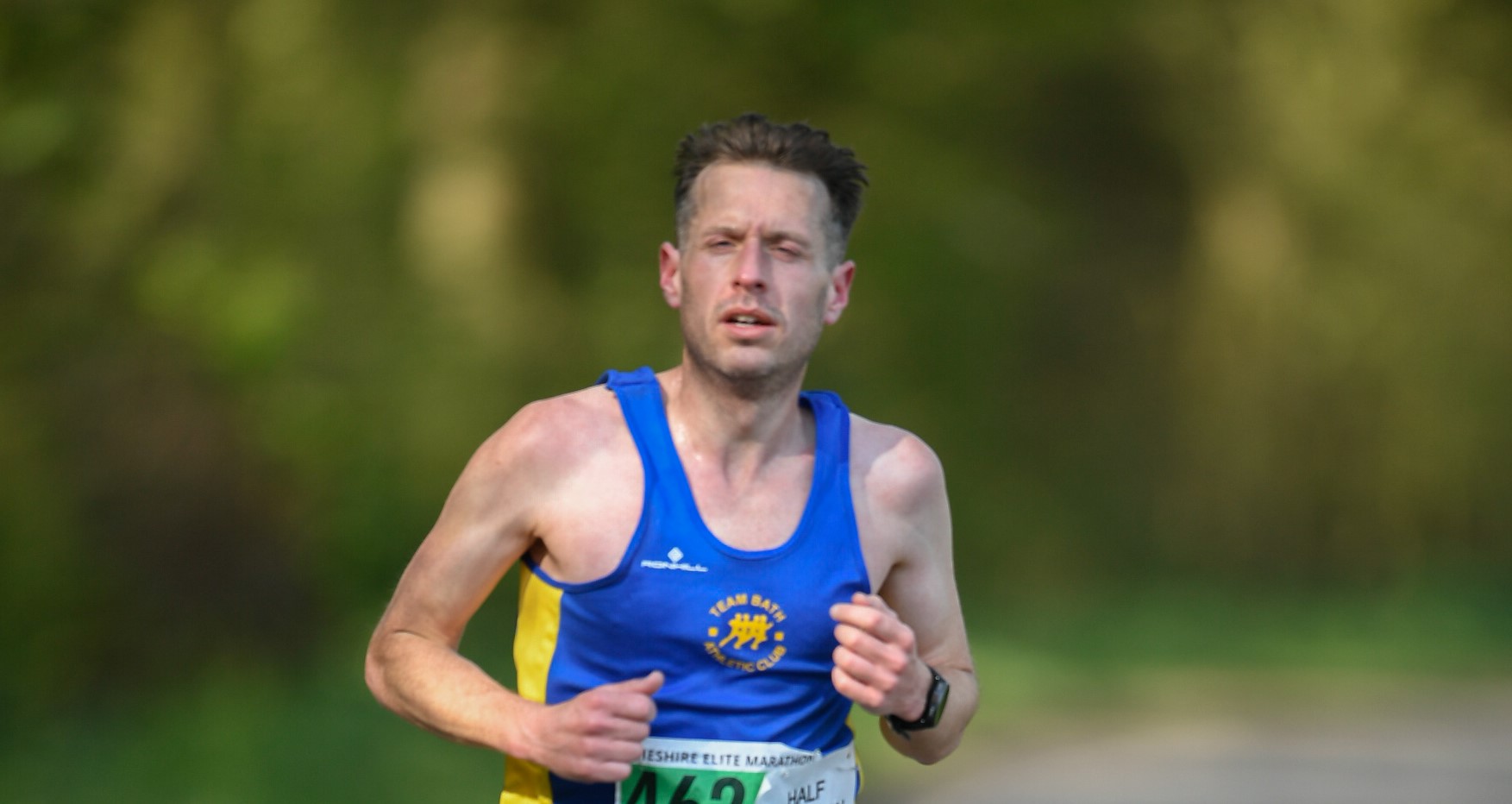 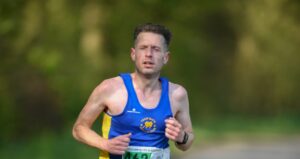 Despite being plagued by a knee injury that consistently hampers his ability to run as he would want to, Bournemouth AC coach Tom Craggs found himself competing in the Cheshire Elite Half Marathon, and he was doing so in memory of Natasha Lewis.

The Team Bath athlete, coached by Tom, was tragically and fatally knocked down by a car whilst out on an early morning training run. Tash was a tremendous runner, still in her 20’s and surely destined to go on to great things.

Tom described her as “a wonderful, kind, driven and motivated human being who inspired countless into sport and exercise in their wider lives through her life and the business she built with Dave (her partner and fiancé)”.

Tash did in fact come along to one of Tom’s Tuesday night training sessions at Bournemouth AC last summer and left quite an impression on the group that day.

Her supreme speed saw her well in front over the majority of the intervals in the session. What was most striking about her though was that she just looked like a proper runner. In her technique, in the way she moved, and just everything about her. She was a real inspiration to be around and her talent was clear for all to see. 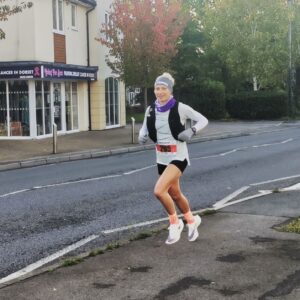 Of course, Tom has found it very difficult to come to terms with the sudden loss of Tash, as have all those who knew her. He has handled it in the only way he knows how though, which is to keep running, keep coaching and keep doing the things he’s passionate about. And knowing her love for running, that’s exactly what Tash would have wanted.

Tash had been down to compete in the Cheshire Elite Half Marathon and that prompted Tom to boldly step in and take her place. His knee had only allowed him a handful of 30 to 45 minute runs over the past couple of months though so it was always going to be a battle. 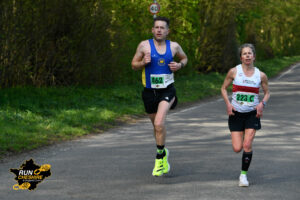 Tom was running with Annabel Granger of Bristol and West AC, who was doing the Marathon, for the first nine miles. He’d been feeling reasonably comfortable and at that point he was on course to finish in around 1 hour 24 minutes. Then his knee blew up.

That set him up for an emotional and somewhat painful last four miles as he limped home. It was so important to him to see it out though and he was determined not to give up. 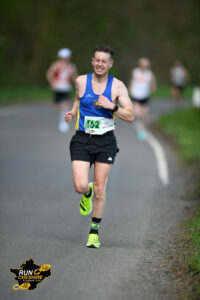 Making it to the line in a time of 1:28:29, Tom had accomplished what he set out to do and, given the circumstances, it was pretty decent run.

Ultimately though, the day had always been about finishing something Tash had started. It was never going to be anything but a painful, yet deeply meaningful and emotional race for Tom. 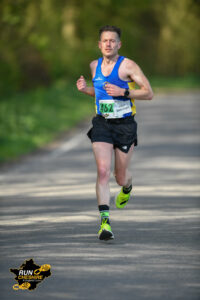 Tom was wearing a Team Bath vest on behalf of Tash

In a further tribute, the blue and gold colours of Team Bath were added to the ribbon of each medal that was given out in both the Marathon and Half Marathon races. That was a very nice touch by Mike Harrington of Run Cheshire.

In spite of the pain and suffering he went through, Tom will always have the memory of this race to look back on and cherish, just as he will his memories of Tash and all the good times they had. 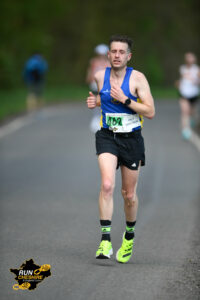 Tom was absolutely determined to make it to the end, no matter what