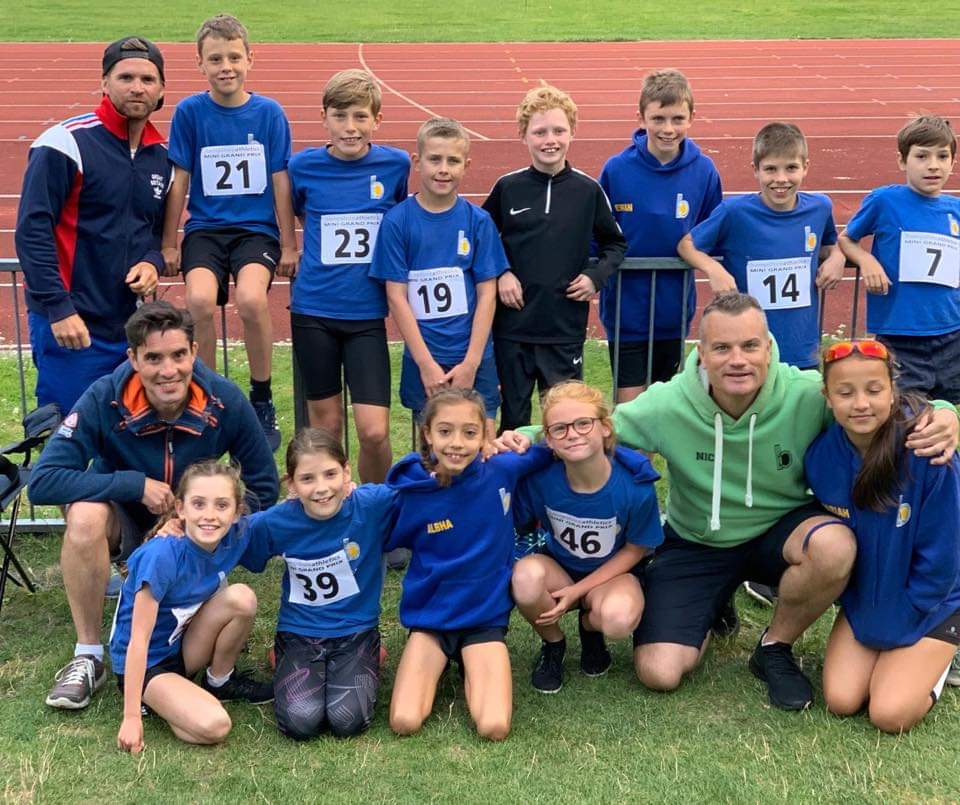 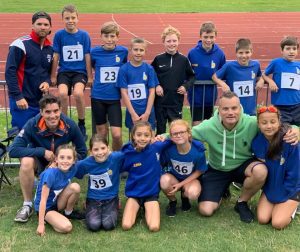 Amazing work from all the BAC Junior Athletes that competed on 28 August 2019, a very humbling night that so many turned up to represent the Club, they virtually took over the whole meet with a Sea of Blue at Basingstoke last Night we had, in total 14 Junior Athletes there making the Long Trip to Basingstoke Grand Prix Open it look like the most Athletes from any away Club there.

Special thanks to our very own Hazel Bates & Jemma Bates for making the long trip to be Match Officials and thanks to all the Parents for bringing the Junior Athletes.

We had some Great Wins and PBs from so many in the U11s with Leo Thomasson and Will Launder both Winning two events each overall.

In the U13 Mariah Marshall, Adam Gulliver and Oscar Ewen Matthews all Winning in their Events Overall. 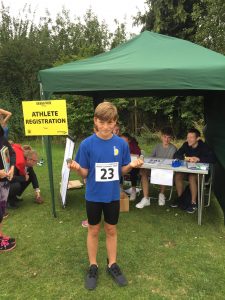 A Big third from Clodagh O’Brien in the Vortex and 2nd in her heat at 75 Meters U11 Girls who’s still has a year to go in the U11’s, plus James Davie Winning his Heat in the U11’s Boys 75 Meter and William Launder for coming Second Overall in 75 Meters & two overall wins in Long Jump & 600 Meters too.  Strong running too from Alba O’Brien Second girl in her 75 Meter Heat. A Win in the U15s 100 Meters for Adam Gulliver in his heat & even a photo finish was used with the Girl he tired with, something I’ve not seen used before at a meet. 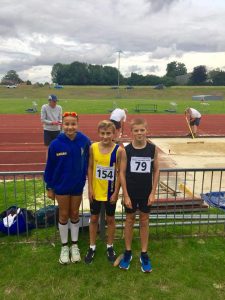 A new event was tried by a few at U11’s in the 150 Meters and Leo Thomasson took first place & he was pushed all the way from strong running by James Davie in second place also in this race strong running from Noel Slade first time they have all had a go at 150 Meters distance before.

In the girls race a fantastic run from Elizabeth Davie who got 2nd Place.  Ewan Brown in the U13s 200m ran strong in his Heat to get Second place for U13 Boys. In the U11’s 600 Meters William Launder cruised the Win Overall with a time of 1.51 & Ollie Thomson great running from him taking 4th Boy and Esmee 4th Girl in this very tough Race 1 Heat.  Race two saw Clodagh O’Brien have a great win & Noel Slade put in one of the strongest last 100 Meters busts I have seen in getting 2nd Boy in this Heat from a tough start for him with James Davie 3rd Boy in this heat and 3rd Girl for Albha O’Brien respectly.  In the last heat Elizabeth Davie ran very strong to get third place Girl overall.

Oscar Ewen Matthews took complete control of the 800 Meters in the first heat and cruised to a comfortable win with a time of 2.21. Race 3 saw Ewan Brown run a fantastic 800 Meter PB and Mariah Marshall run well considering she had to sprint over to actual make the start of her heat Straight after her three Javelin throws where she took 3rd girl and a big PB of 18.41m, after a win in Shot with a throw of 6.93m and another PB from a good night in the field. 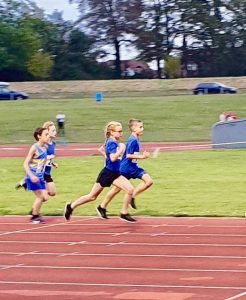 Adam Gulliver ran a strong 1500 getting third place in his heat for the U15 Boys.  Leo Thomasson threw a mighty fine PB taking Overall first place in the Vortex with a throw of 39.04m and Clodagh O’Brien took 3rd Girl with a Super throw of 27.61m also a PB, Esmee Atkins Hurst also threw well for the girls.

In the Long Jump saw William Launder in the U11s Win with a Jump most U13s would be proud of with a jump of 4.27m, as he smashed his previous PB.  Great jumping from Ollie to take fourth and Jake Selwood & Noel Slade also to Jump their PB’s too.

Another overall Boys win in the U13s from Oscar Ewen Matthews running into the wind with a jump of 4.39m and good jumping from Ewan Brown getting 5th place overall. Again massive thanks for all that took part last night. 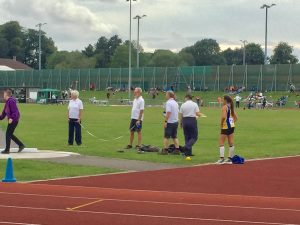 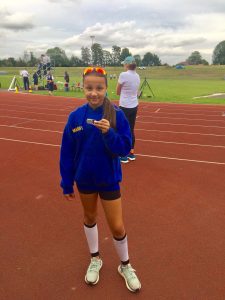 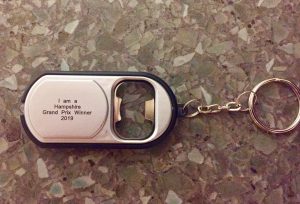 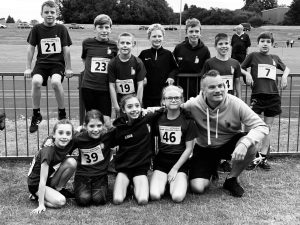