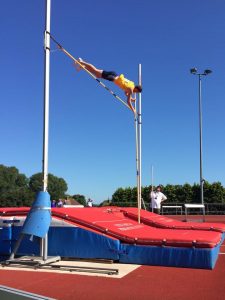 A couple of weeks ago it was looking as if BAC would be fielding a weak mens’ team, and possibly not a complete ladies’ team, in the Round The Rock 10k (Portland) on Sunday 21st August, but the situation was remedied by some cajoling from Team Captain, Rich Nelson, who, to make sure all his ‘recruits’ actually attended, returned on Sunday morning at a ridiculously early hour from family camping at Bridport, to Kings Park, to ‘taxi’ some of the team back to Portland, and then return them to Bournemouth after the race – actions way beyond the call of duty! It all paid off, however, as BAC Mens’ team were the first Dorset Road Race League team, helped by a an overall winner in Josh King (34.47), followed in second place by Jon Sharkey (34.56) (Jon has now sealed the individual League win for 2016), and, although BAC Ladies’ team were not the winners this time, a full team took part, which could be very important when the League is finished for the year. BAC‘s Mens’ team was completed by Alex Goulding, 12th in the race in 37.26, Tom Paskins, 18th in 39.01 and Max Catterall, 24th in 39.28. It is a measure of the strength of BAC‘s team that useful new signing, Gonzalo Mogorron Flores, although completing this hilly course on a very windy day in less than 40 minutes (27th in 39.55), was not part of the team! Richard Nelson, after all his early morning driving, did well to finish 61st in 44.11, and completing the Mens’ squad was Ian Graham, 89th in 47.42, and winner of the award for 1st O65. Nikki Sandell led the BAC Ladies home in 48th position in 42.32, followed by Yvonne Tibbles, 74th in 45.42 (both Nikki and Yvonne won awards for 1st in their age categories), and Sam Laws completed the Ladies’ team in 176th position in 58.56. Without Sam there would have been no complete Ladies’ team, so Sam‘s contribution was very important indeed. With eight DRRL races gone, BAC‘s Mens’ and Ladies’ teams have won four. There are four races left, so it is important that BAC aims for three wins to ensure that our record of winning the League continuously in the last few years continues. We cannot afford to relax – there is strong competition out there and it could so easily slip away! 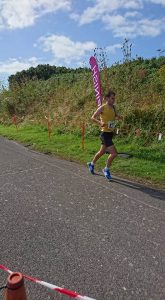 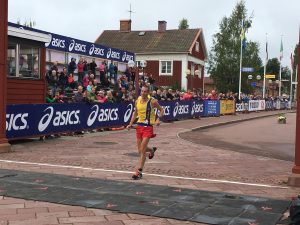 Steve Way is becoming a regular in the Ultravasan 90k Ultra, in Sweden, a race which he has won in previous years.  This year, on Saturday 20 August, of a total of 601, Steve was 4th in 6.21.41 – perhaps not a win, but still excellent ultra running, and not far behind the winning time of 6.11.49!  This is what Steve says himself: “Things started well with the 13k road section where I was cruising along at the front at 6 m/m pace but that didn’t last long when we hit the new extended 16k of technical trail.  Conditions had got a bit slippery and I handled it in my usual fashion dropping to 10th place and looking like a “drunk buffalo” as my good friend Holly Rush would put it.  To make matters worse I think the surface aggravated my continuing PF heal pain in my left foot which got worse as the race went on.  Thought about dropping out a couple of times as the pain intensified but held on to grind out a 4th place.  Really happy just to get to the finish holding on to a decent position to be honest so still got a smile on my face.  Big, big thanks to super crew wifey Sarah who was awesome as usual”. 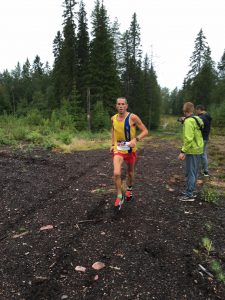 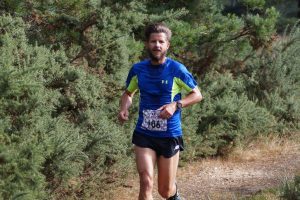 The Bad Cow Weekend took place at Holton Lee on the weekend 20/21 August – consisting of a marathon on each of the two days, plus other races.  Anthony Clark took part, as the photograph shows, but as there don’t appear to be any results on the organiser’s website (there are results, but the year they apply to isn’t specified), no further information is available – anyone know any more?? 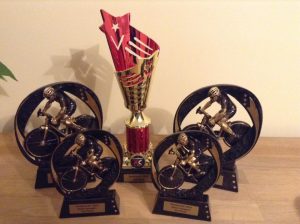 Ross Smith brought his Southern Cross Country Duathlon campaign for the season to a successful conclusion during the same weekend, with a 3rd position in the last of the five races.  Ross‘ previous 3rd, 2nd, 2nd and 7th placings have resulted in a 3rd place overall.  These are tough competitions, so this is an excellent result. 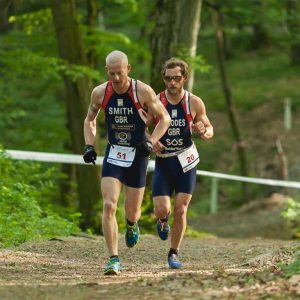 Although not a BAC member, Ron Danville has been training at Kings Park, under the watchful eye of his coach, Janet Dickinson, for a number of years.  Ron has been singled out for mention, as a non-member, because he won bronze medals at the UK Transplant Games in no less than three disciplines, namely Javelin, Discus and also Swimming, and, for good measure, Ron also had a go at table tennis and snooker.  Ron is aware of the debt he owes to Janet, and wishes to pass on his thanks to her. 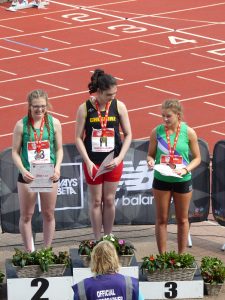 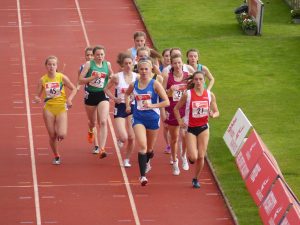 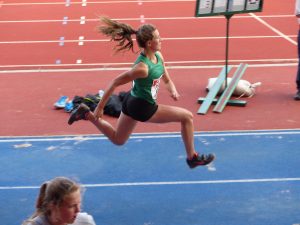 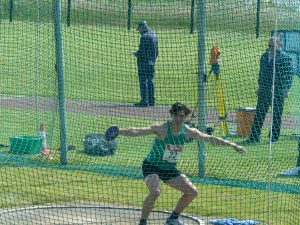 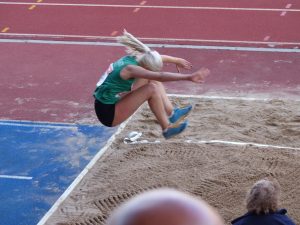 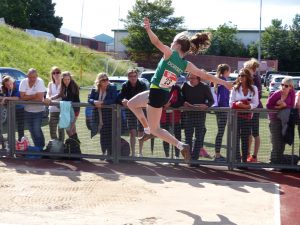